Every leader wants their organization to perform at “10 out of 10” effectiveness. But great leaders I’ve known have a skill that tells them when it’s time to punch it up to 11.

This week our ministry’s lead team tackled two projects where “10” would have been acceptable. But I thought that one of them needed that extra push. We needed to go up to 11. It would require extra effort and it would introduce added complexity, but I believe the payoff would be well worth it for those we serve.

How do you make that call? Here’s what I’ve learned from effective leaders. If you allow your organization to cruise along at “10” all the time, you’ll lose energy and atrophy will set in. But if you recklessly push it to “11” too often you’ll establish an unsustainable pace and you’ll burn out your people.

To navigate these dynamics here are questions I’ve learned from effective leaders;

a. what would it cost us in terms of long-term momentum?

b. what could be the gains in terms of sustainability?

a. what would it cost us in terms of staff and organizational burn-out?

b. what would be the gains for the organization?

If your organization is feeling strained to the breaking point, perhaps it’s time to pull it back down to 10. But if you sense a lack of energy and momentum, it might be time for that little extra push over the cliff; it may be time to go one louder, up to 11.

Wouldn’t you know it. It got me again.

Why Leaders Need to See the World through “Young Eyes” 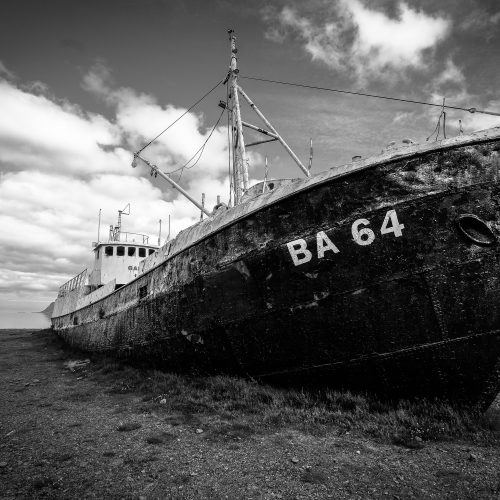 3 Lies That Will Shipwreck Your Leadership