There is a growing trend among many churches to apply a false formula in many aspects of the budgeting process. I call it the “If Just One Person” false logic.

If you’ve found yourself falling into this trend you need to:

1.   Be aware of the trend
This trend typically unfolds in this manner. During the budgeting process someone will notice an unusually large dollar figure attached to a new or unproven outreach initiative.

The defender of the line item will then apply this logic. “Hey, if even one person makes a decision for Christ, then every penny will have been worth it!”

While I’m using outreach as an example, the same reasoning pops up in other budget discussions too, such as:

2.   Recognize why the logic is faulty
In reality there is a dangerous false economy at work here. Suppose, for example, the outreach line item is for $20,000 and it is being justified on the “If Just One Person” logic. But could there have been a far more effective outreach initiative which, for that same $20,000, could have seen 10 people come to Christ? Or 20? Or 100?

3.   Know how to respond
When this logic is raised in your budgeting circles the key is to match the sincere value with a discussion of equally valid competing values such as the stewardship value and the wisdom value.

Have the courage to point out that even in an abundance economy (recognizing that God does indeed “own the cattle on a thousand hills”), there is still a leadership responsibility at play which requires a maximum return on each Kingdom dollar.

Why is this a big deal?

As a church leader you have a responsibility to ensure that each dollar is being applied for maximum Kingdom impact.

So be on the lookout for the “If Just One Person” false logic. If you speak into it in a timely, gracious but clear manner the Kingdom win can be huge.

How do you respond to the “If Just One Person” logic? 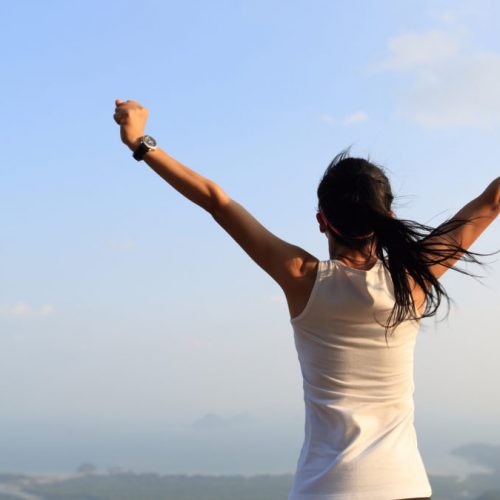 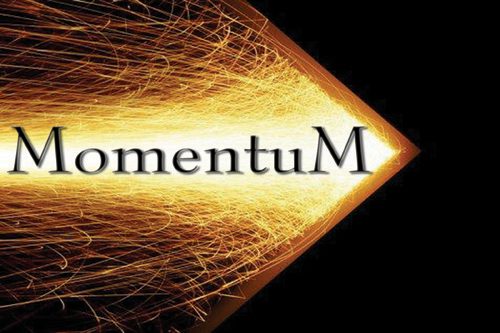 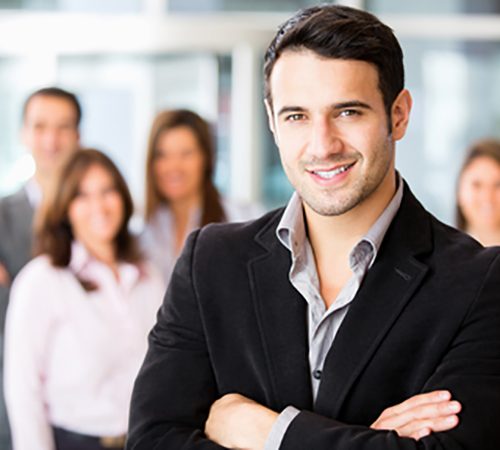 The 5 Classic Signs of a Secure Leader