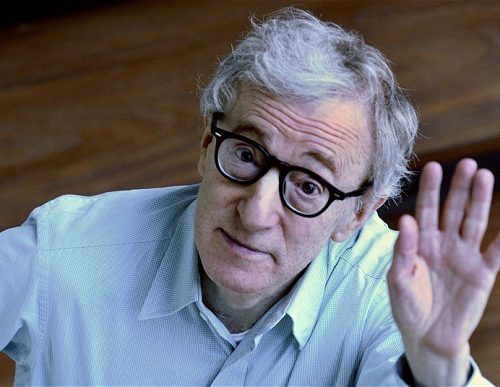 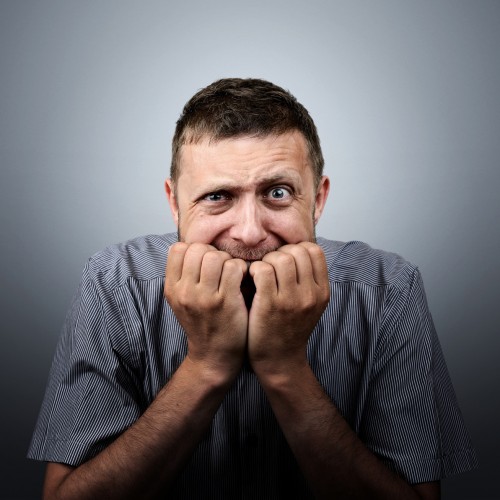 4 Ways You Can Win the War on Worry 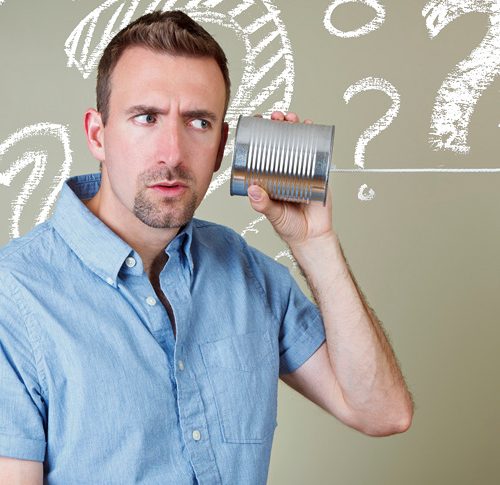 10 Simple Rules for Mastering the Language of Leadership 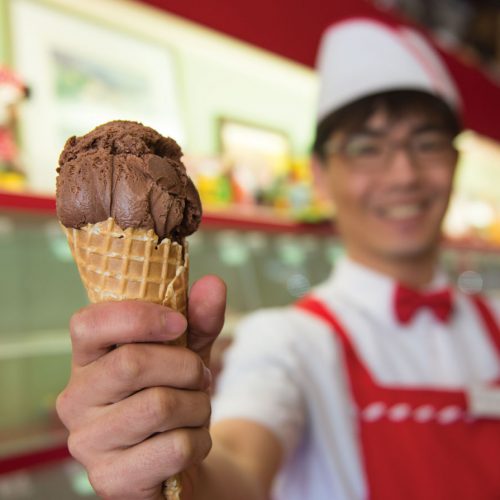 Why Leaders Must Know How To Seize An Ice Cream Season