Turning a missed goal into a dynamic opportunity for growth and learning is a matter of intentionality. And it begins by asking 3 critical questions: 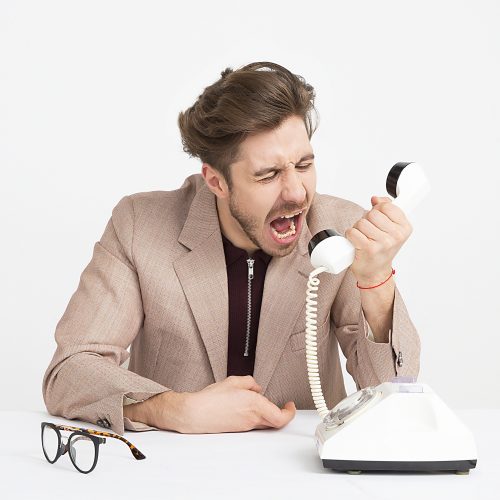 3 Ways To Avoid The Leadership Chaos In The Emotional Extrem... 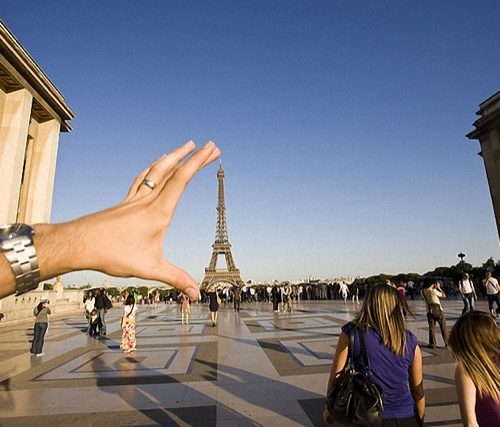 Boost Your Leadership with the Power of Perspective 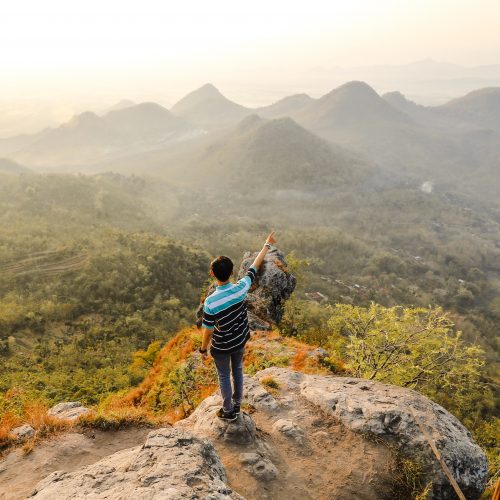 How Your Family Can Survive Multiple Christmas Eve Services