I’ve recently been reminded of an important principle in communication. I call it Communicating Between the Lines.

This refers to the fact that often what we communicate is overshadowed by what people think we have said.

I still remember a confusing conversation I had with a good friend of mine more than 30 years ago when he expressed interest in the well-being of my grandparents. My grandfather had undergone successful surgery to have a pace-maker installed to keep his heart working properly, and around the same time my grandparents had bought a second car; an AMC Pacer.

You can see this misunderstanding coming straight down Main Street.

My friend, thinking he was asking about my grandfather’s surgery, mistakenly asked about his new Pacer. Naturally, I went on to describe their new car. I said it ran great, it had unique styling, and that it was blue.

My friend, still thinking we were discussing open-heart surgery, dropped his jaw in utter disbelief. “You mean…he SHOWED it to you???!!!”

Similarly, even as so much positive response has come in around our announcement that next year’s Global Leadership Summit in Canada would take place in September, the principle of Communicating Between the Lines has surfaced again, as questions have come in that show a need for a certain amount of additional clarity.

So then, here are a few basic F.A.Q.s with respect to next year’s Summit.

Q: Does this change mean we won’t see the content coming from Willow?

A: Summit participants in Canada will enjoy ALL of the content from the U.S. Summit.

Q: So, will Canada now be “on our own” instead of being part of the global experience?

A: Actually, we’re moving CLOSER to the global experience. Outside North America, the global Summit experience has always taken place several weeks AFTER the U.S. Summit. Canada will now be moving into closer alignment with the rest of the world.

Q: Why are you adding Canadian sessions? Aren’t the U.S. sessions good enough?

A: Again, this is a lesson learned from the Summit around the world. Up until now, Canada has been one of the very few Summit countries not to include at least one or two sessions originating from the host country.

Q: So, does this mean we’re just watching videos?

A: No! In addition to the U.S. content this will be an interactive event, being experienced simultaneously across Canada. From the Atlantic provinces to the west coast, Canadians will be engaged in a shared experience. There will be interactive elements and opportunities for full “real time” participation from coast to coast.

From time to time if I become aware of the need for more Communicating Between the Lines I’ll update this F.A.Q. And indeed if you have questions or ideas for next year’s event, note them below or email me at scochrane@growingleadership.com. 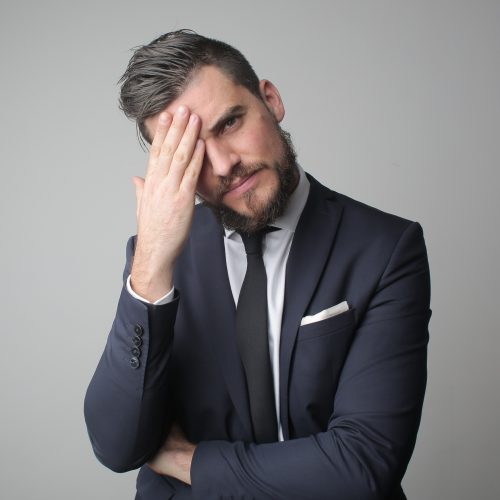 What Kind Of Leader Should You Be In Uncertain Times? 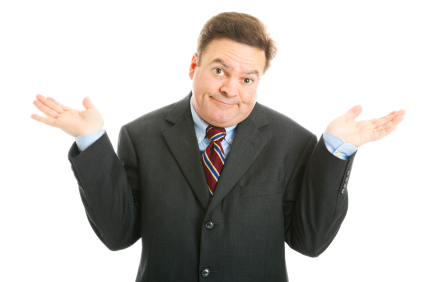 Is Optimism the Worst Way To Lead? Here’s How to Tell 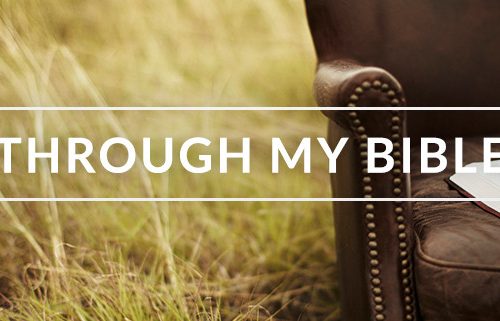 How to Keep “Family First” in Ministry- Bill Hybels