Take out a copy of your team’s core values. You know the one I mean. It’s either filed away in a folder called “Documents”, or perhaps it’s in that binder labeled “2007 Off-site Retreat”. It’s possible that it’s framed and posted on the wall in your staff coffee room. Recently our team did a review of our core values and discovered one that was clearly a reflection of a different time in the history of the organization. After trying desperately to make this value “fit”, we finally had to look at each other and admit, “This value simply no longer reflects who we are.”

How do you keep your core values alive and relevant?

How a Secret Agent Can Help Build Morale

Does the Bible Provide Guidance on the “Control” versus ... 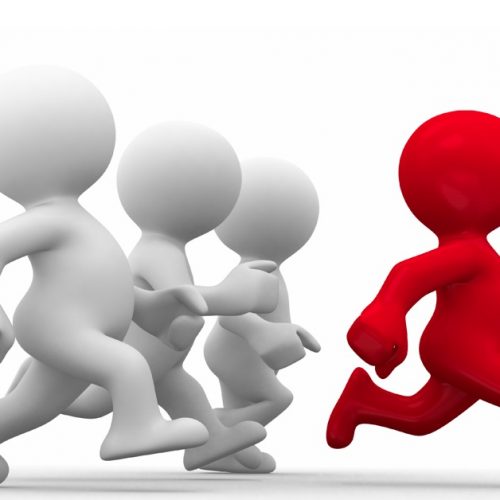