Your biggest obstacle might be the person who agrees with everything you say.

If you’ve been around leadership circles for any length of time, you’ve no doubt experienced this phenomenon for yourself. “Bob” quickly says, “Great to see new ideas like this!” Others chime in, citing both potential challenges as well as solutions.

Once again “Bob” pipes up. “Boy, what a fantastic discussion!”

Is “Bob” on board? You might think so, but before you give him a chunk of this new initiative to run with, consider this; “Bob” hasn’t committed to anything; he’s simply agreed to everything.

Jesus faced this one day in a lunch meeting, but he wasn’t fooled for a minute.

The story is recorded in Luke 14. Jesus was giving very pointed, very practical teaching on humility. “When you give a banquet, invite the poor, the crippled, the lame, the blind, and you will be blessed. Although they cannot repay you, you will be repaid at the resurrection of the righteous.” (Luke 14: 13-14)

But then “Bob” got into the act. “When one of those at the table with him heard this, he said to Jesus, ‘Blessed is the one who will eat at the feast in the kingdom of God.’” (Luke 14:15)

Of course, he’d actually agreed to nothing that Jesus was talking about. He had simply tossed in an innocuous sounding platitude that sounded like agreement, but which in fact contained absolutely no substance. If anything, this guy was implying that everyone will eat at the feast in the Kingdom of God; precisely the opposite of Jesus’ message.

What should you do with the “Bob’s” on your team? Don’t dismiss their eager agreements out of hand, but don’t let them off the hook either. When they offer their quick agreements, ask them questions like,

Leaders would rather have thoughtful opposition to an idea than baseless agreement.

Because agreeing to everything doesn’t necessarily mean someone is committed to anything. 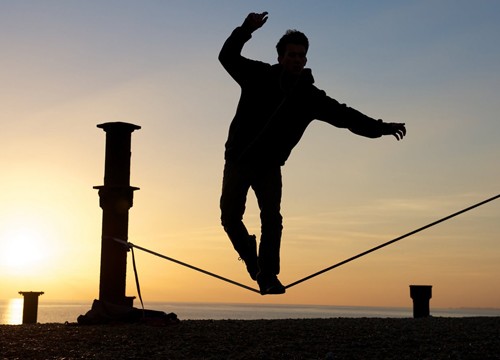 How To Hit A Target More Important That Just Balance

A Leader’s Reflection on Good Friday… 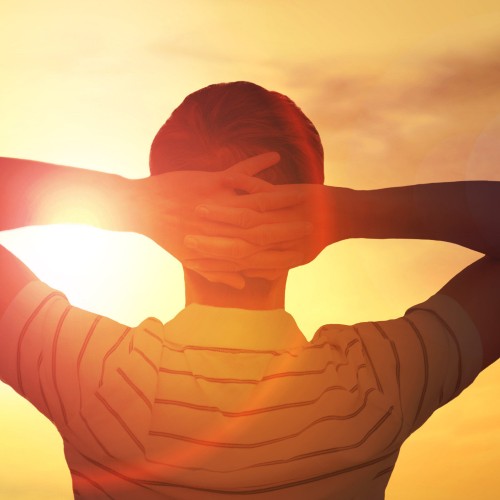 10 Signs That You’re In Your Leadership Sweet Spot