According to studies by U.K. psychologist Dr. Cliff Arnall, the most depressing day of the entire year is the 3rd Monday of January. He calls it “Blue Monday”.

Now the point here isn’t whether or not the single most depressing day of the year will actually be January 21st, January 22nd, or July 10th for that matter. The point is, however, that there will be times in the year when your team’s emotional tanks are just running a bit dry.

And as the leader you need to recognize signs of sagging shoulders and to inject life and energy into your team. How can you do that?

Here are 3 proven ways to inject life into your team.

1.   Surprise them with a random act of fun

With as little notice as is reasonably possible, try loading everyone into some cars and take them off site to some fun activity.

We once loaded up our team unexpectedly and took them all bowling for a couple of hours, just to liven things up a bit.

Don’t worry about “lost productivity”. You’ll more than make up for it by the rise in team morale.

When shoulders are sagging the sheer drudgery of normal activities can feel especially draining.

Lift the team’s focus to a higher level.

You might try bringing them together every day all week for lunch, (and order in the food). Over lunch give them a chance to dream up the most creative out of the box ideas possible.

Activating their creativity is a great way to infuse energy.

3.   Rally your team around a cause

Sometimes you just need to shift their focus onto some way to make an immediate, profound difference.

My previous team had adopted a local crisis pregnancy centre as a place we would volunteer and offer support.

Anytime we rallied to help the pregnancy centre with a project one consistent side-benefit was that the spirits on our own team would soar.

January 21st might indeed be the most depressing day of the year for your team. But if you lead them well, then who knows? Maybe January 22nd just might be the start of the most energized season of the year!

Q: How do you keep your team energized? 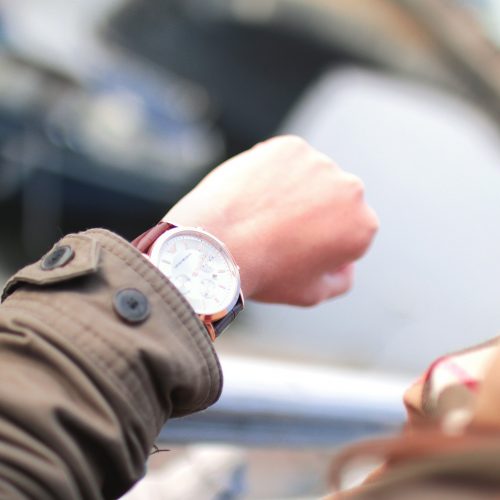 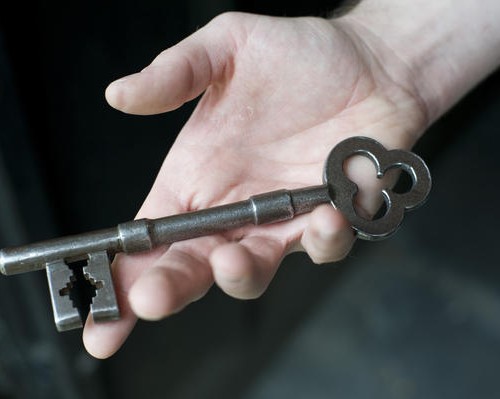 Why Leaders Must Never Give Away the ‘Decision KeyR... 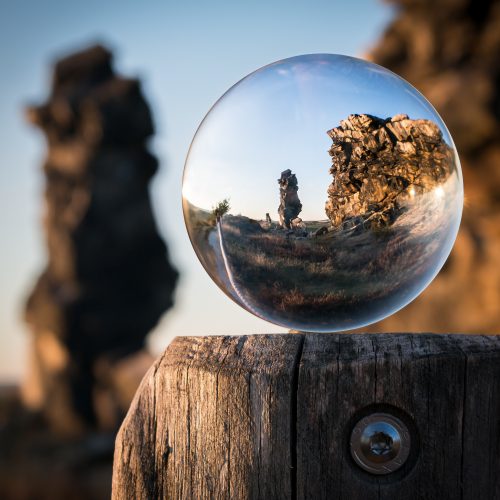