In the game of hockey it is not uncommon for even the most talented players to hit a scoring slump. For a period of time it can suddenly become increasingly difficult for a player to put the puck in the net.

Usually the prescribed solution is for the player to work harder.

This phenomena is called “squeezing the stick too tight”. This scenario will see a player exerting ever increasing effort, only to see this effort translate into poorer and poorer results. There is a huge principle here for leaders to understand.

I became acutely aware of this principle in the days when I helped to lead the Willow Creek Association in Canada.

During one particular season we were preparing for a conference which I knew would be of tremendous help to leaders. But for reasons I couldn’t understand, as conference day approached we didn’t have as many registrations as I would have liked to have seen.

And so it was that we threw almost twice as much effort in the final days leading up to the event as we had earlier. We spent more money on marketing and made more phone calls than ever.

As you can probably imagine, the results were negligible.

In the future we never abandoned our hard work ethic, but we did learn to stop squeezing the stick quite so tightly.

In short, these were the leadership learnings I came away with;

2.       Leaders set the pace when it comes to effort. No one will ever out-work the leader.

3.       There comes a point where greater effort ceases to produce greater results. Leaders must discern when this point has been reached and respond accordingly.

4.       If a push for greater efforts continues to be exerted beyond this point, extra effort can actually have an inverse effect.

When you face your next leadership challenge, maintain the highest standards of hard work. But recognize the point where hard work is no longer producing the desired results.

At that point, it might be time to stop squeezing the stick so tight. 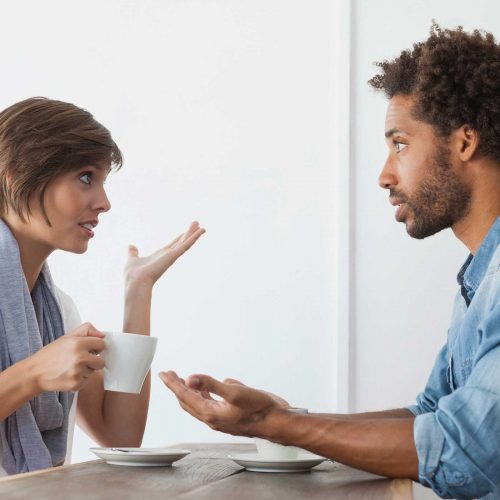 How To Generate Results By Adding Sizzle To Your Feedback 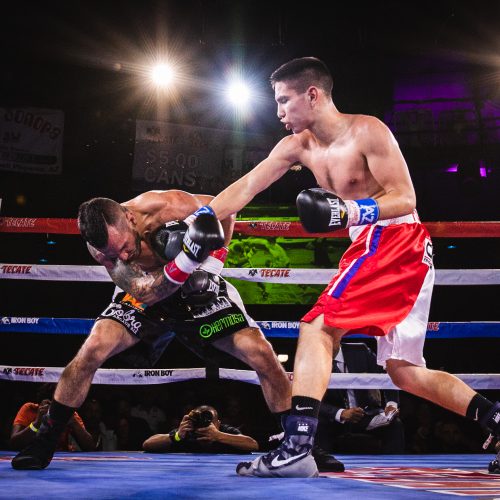 How To Create An Unstoppable One-Two Leadership Punch 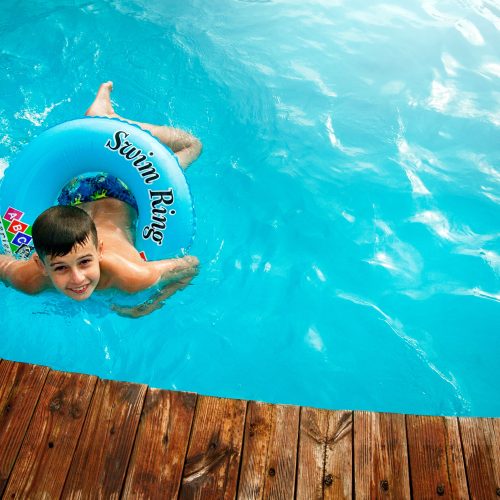 Why Leaders Heed the 4 Warning Signs of “Watch Me Swim” ... 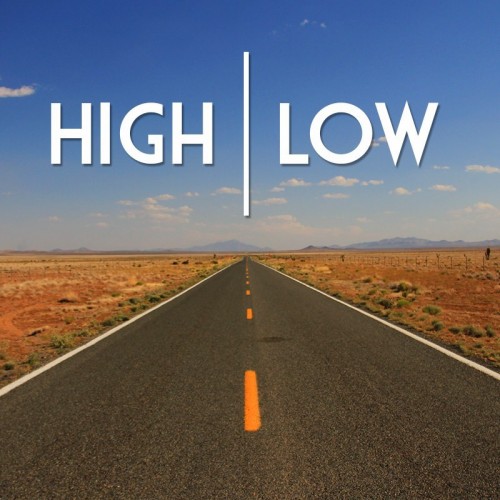 Leading ‘High’ and Leading ‘Low’- How Leaders Get Th...