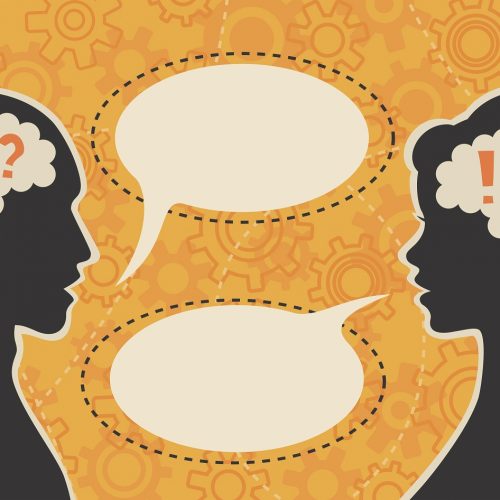 Avoiding the Language Traps that Hurt Your Leadership