Take out a copy of your team’s core values.

You know the one I mean. It’s either filed away in a folder called “Documents”, or perhaps it’s in that binder labeled “2012 Off-site Retreat”. It’s possible that it’s framed and posted on the wall in your staff coffee room. 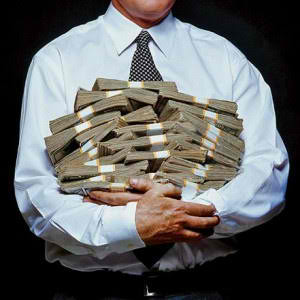 Are You a Leadership Hoarder, Lender, or Giver? 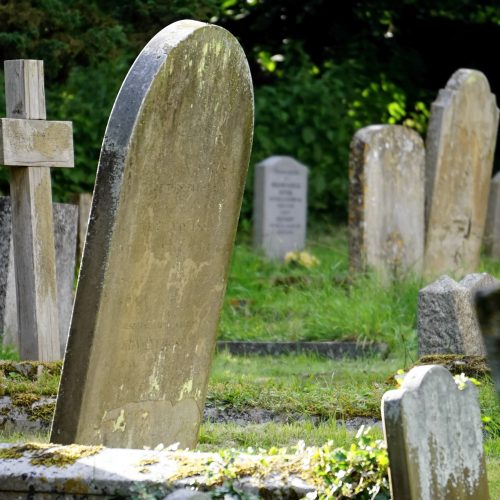