A leadership lesson I learned as a young leader has not only stayed with me for decades, it has become embedded in my leadership. But it took an embarrassing episode to learn it.

I was stunned. And I was embarrassed by our failure.

Simply knowing what needs to be done isn’t in and of itself effective leadership.

People might reject a good idea if process has been violated

The resounding “no vote” was a loud message that we hadn’t brought the people along on the journey.

The best route between two points is not a straight line

Our pastor Tim Schroeder taught me this gem. Effective leadership isn’t measured by the speed or simplicity of the journey. It’s about bringing everyone safely to the destination. Even if that means things move a bit more slowly. 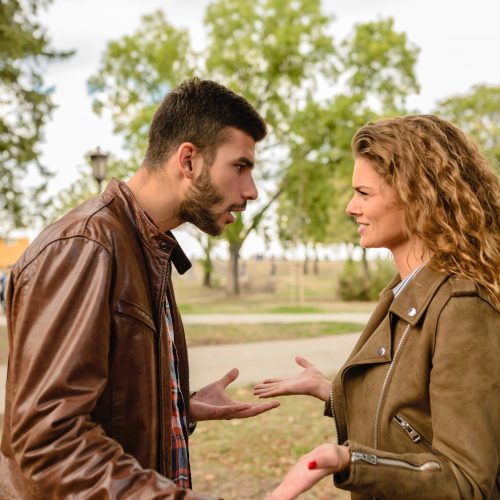 How to Master the Language of Leadership

3 Indicators You Need to Recharge Your Leadership Battery Th... 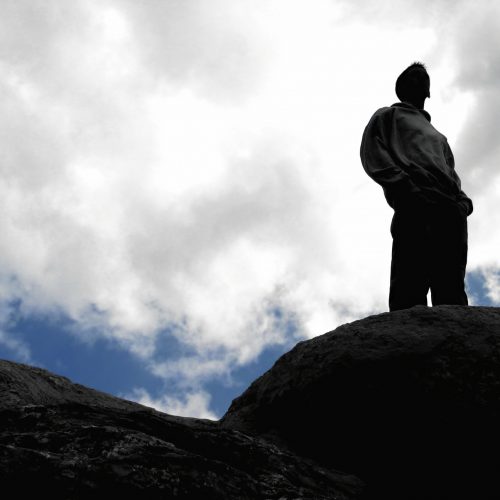 5 Outdated Axioms That Can Be Hurting Your Leadership