The idea that there is such thing as a “team decision” is one of the biggest myths in leadership.

In his Harvard Business Review blog post, If You Think Your Team Makes Decisions, Think Again, Bob Frisch wrote, “Executive teams may discuss issues, debate courses of action, and even give their stamps of approval, but they actually don’t decide anything of moment as a group…It is the leader, not the group, who ultimately allows that particular decision to go through.”

By all means, coach your team to rigorously discuss and debate the ideas on the table. Individual members of the team may, or may not, agree with the decision reached by you or Susan. Your job then becomes coaching the team on how to support that decision even when they disagree.

If you allow the team-decision myth to live on, your risk losing accountability and ownership for that decision. Follow through can become sporadic and momentum can be easily lost. 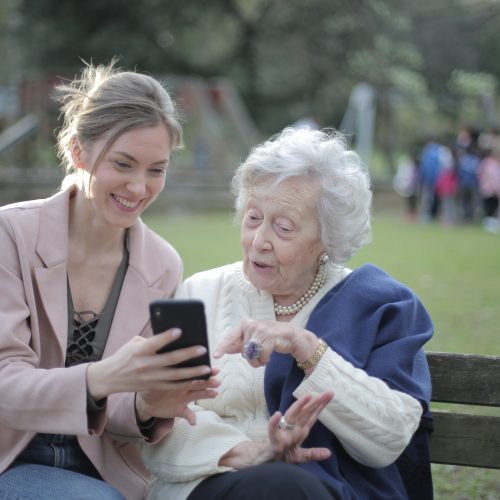 How To Develop The 3 Essential Qualities In Kind Leadership 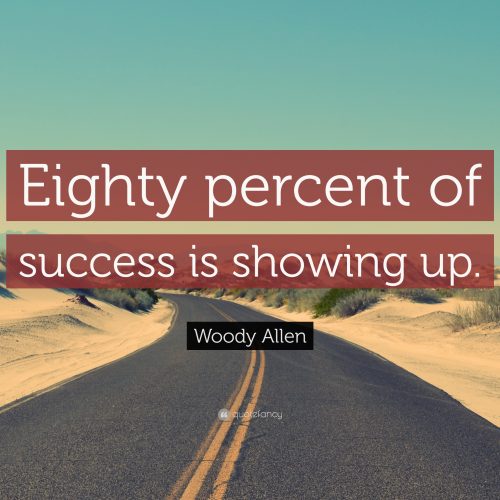 5 Huge Wins in “Showing Up” Leadership 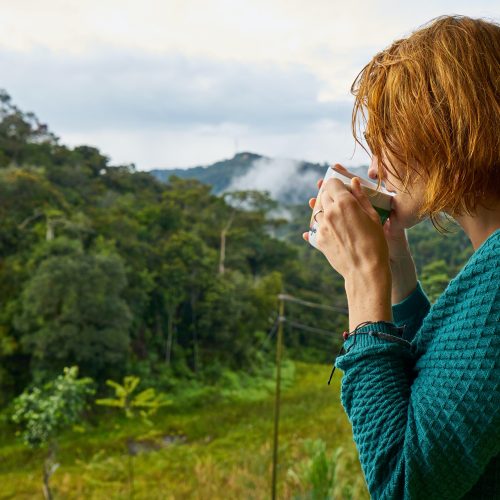 How to Design A Powerful Start to a Great Leadership Day