When leaders hit a slump, effective leaders will fight their way through, when others are simply looking for a shortcut.

Slumps can hit any leader, at any time.

But should you give in to a leadership shortcut the cost can be great:

How “Rookie Smarts” Fired Up my Leadership Engine 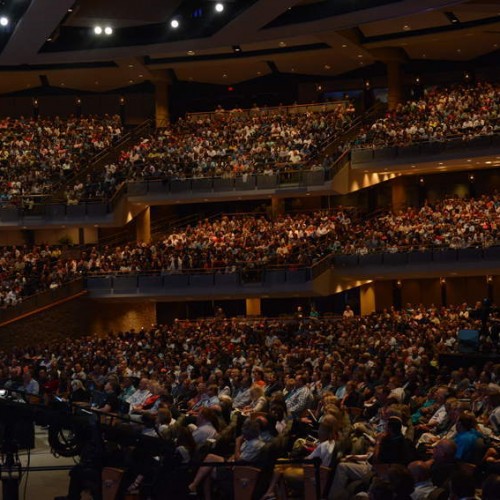 Why The Summit Still Matters to My Leadership 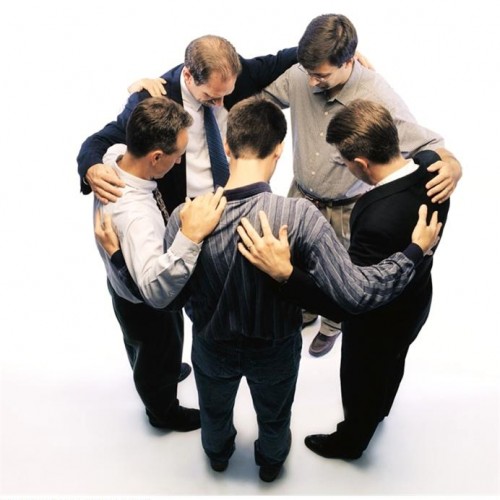 How To Correct The Biggest Myth in Leadership