Here are five of the most commonly held leadership beliefs that could potentially be hurting your leadership:

The image that comes to mind when one thinks of this classic leadership belief is that of the isolated leader. However, in reality a leader need be only as lonely as she or he chooses to be. 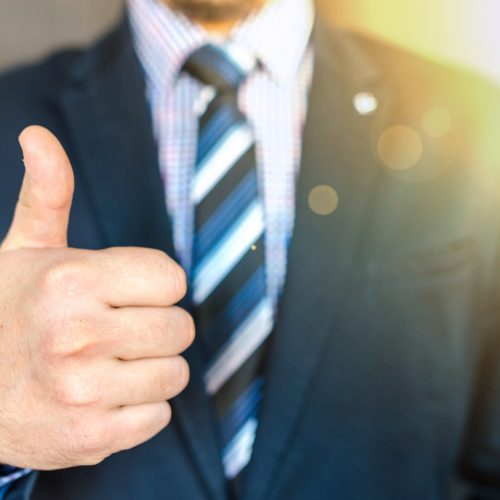 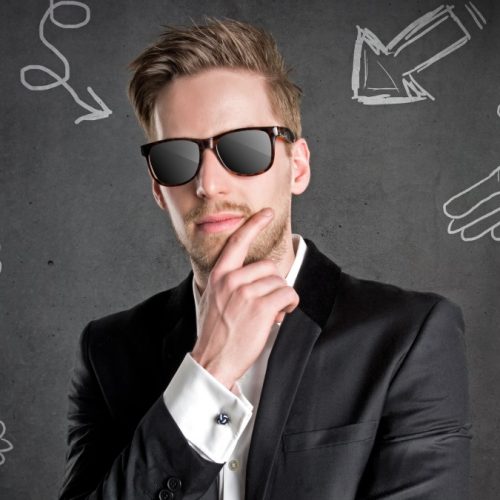 Confident Or Arrogant? 10 Ways Leaders Must Be Sure

5 Reasons You Need to Stop Feeding Your Church’s Dragons