Today, you will be called upon to make a leadership decision.

And the thought will occur to you, “The decision I make could be wrong. In fact, not only could it be wrong, it could be spectacularly wrong.”

In fact, you will realize that your decision could be so wrong, that ultimately it could cause people to second-guess your judgement.

Worse, it could cause you to second-guess your own judgement.

How can I be so sure that these thoughts will cross your mind?

Because you’re a leader. And as infallible and self-assured as we as leaders like to project ourselves to be, all of us have these thoughts of doubt assail our minds at some point, especially when we are making particularly weighty or significant calls.

Left unchecked, such thoughts of doubt could render a leader paralyzed with indecision. So, how do we reject such thinking and move forward?

It begins when we tell ourselves, “The decision I make could be right. In fact, not only could it be right, it could be spectacularly right.”

In fact, we then realize that the decision could be so right, that ultimately it could cause people to build greater trust in our judgement.

Better still, it could cause us to build greater trust in our own judgement.

The point of this is not to teach you some self-affirming, empty happy talk. Rather, it’s to point out that, as leaders, we must rise above the all-too normal thoughts that can plague our approach to decision-making.

It is also to underscore a vital leadership truth; in any decision, there are no guarantees. There are probabilities, but no certainties.

And that means that you might get your next decision wrong. It is possible. Face it. Own it. And don’t be deterred by it.

Because there’s a very good possibility that your decision will be right. Even spectacularly right.

So call the team together. Gather input. Weigh the options. And then, when all eyes are upon you, make the call. Make the unguaranteed call. That’s just what leaders do.

How Looking Backwards Can Help Your Church Move Forwards

3 Signs Your “Hiring Pendulum” Needs to Swing Back

The Worst Hiring Decision I Ever Made…And What I Learned F... 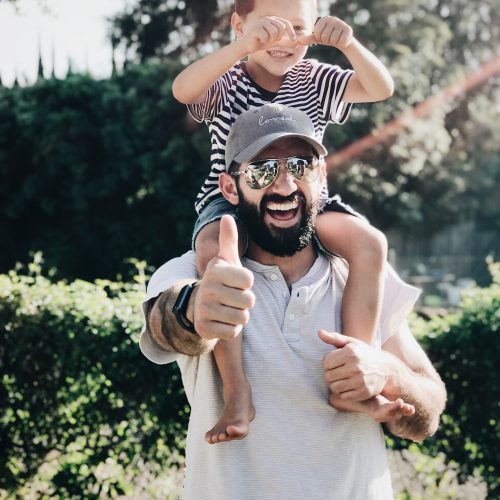 Is It Okay To Be Happy During These Turbulent Times?