Can nice people be effective leaders? The short answer is “yes”, but we must vigilantly be on guard against certain temptations. Let’s be honest. In our culture being labeled as ‘nice’ has become the kiss of leadership death. I can still remember comments on my report cards going back as far as first grade, where my teachers would note, “Scott is very conscientious, and he’s a very nice boy.”

Great. Why not just say, “Scott is destined to a life of obscurity.”

But I’ve since learned that nice people can and do lead with just as much effectiveness as our tough-as-nails counterparts. It’s just that we have to pay particular attention to a few temptations. Here are four temptations of nice leaders.

Every leader needs to be able to tackle tough issues with those whom they are leading. As nice leaders we need to recognize our aversion to these conversations and compensate by being disciplined and focused.

Nice leaders can be so afraid of hurting someone’s feelings that we’ll shroud our comments in vague euphemisms. Every time you walk away from a conversation ask yourself, “Did I get my message across with crystal clarity?”

3. The temptation to seek popularity over respect.

Can you say ‘Michael Scott’? The branch manager from TV’s ‘The Office’ is the poster child for seeking being ‘liked’ over being respected.

Nice leaders will sometimes lower the bar so low for their people that the organization flounders in a sea of mediocrity. Our people will accomplish more if we set the bar high and show them how to get there.

Instead, if you’re a fellow nice person trying to make it as a leader, start by being aware of these temptations.

You may well find that being nice doesn’t disqualify you from effective leadership.

What have you learned about being “nice” in your leadership? 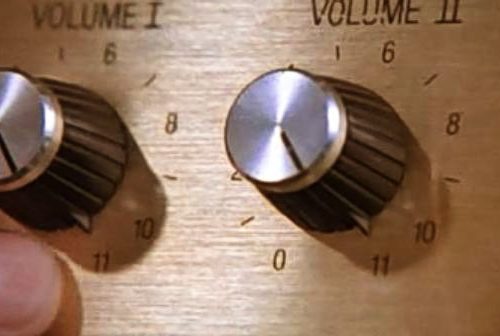 How To Unleash the Power of the Spinal Tap Leadership Princi... 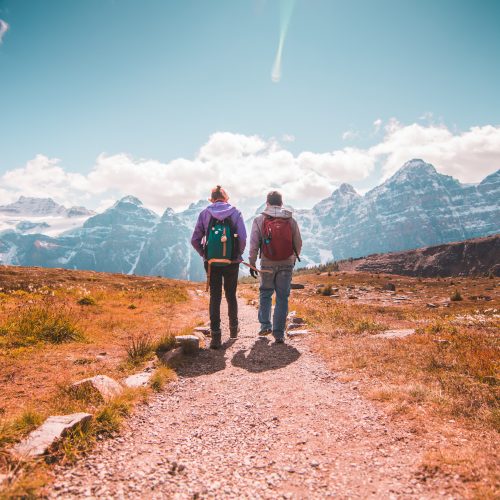 How To Maximize The Impact Of “On The Way” Leade... 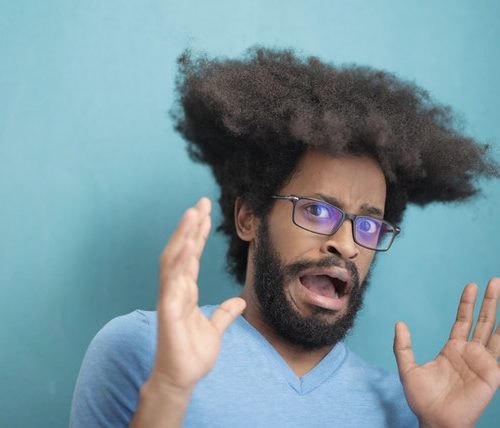 4 Ways Exaggeration Can Be Causing Your Leadership Credibili... 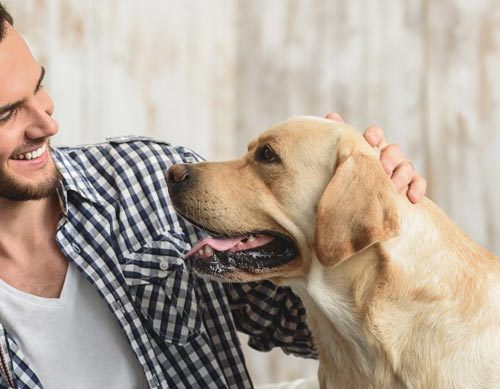 This Is What Leaders Do When The Dogs Start Barking