What you declare will go a long way to determining who you will become.

Many leaders have values, most have opinions, and some even have convictions.

But declarations are different. A leadership declaration is a personal statement of resolve that definitively underscores a leader’s core “DNA”.

As an example, when I was in my early 20’s and just embarking on my leadership journey, I made several such “declarations”.

More than 30 years later I can still recite these declarations. More importantly, they have continued to serve as something of a directional “guiding light” to my approach to leadership.

My mantra has been clear on this; as a leader you must maximize your time and your energy.

In my younger, less mature days I put it this way; “I will work harder than anybody else.”

Because what you declare will go a long way to determining who you become. 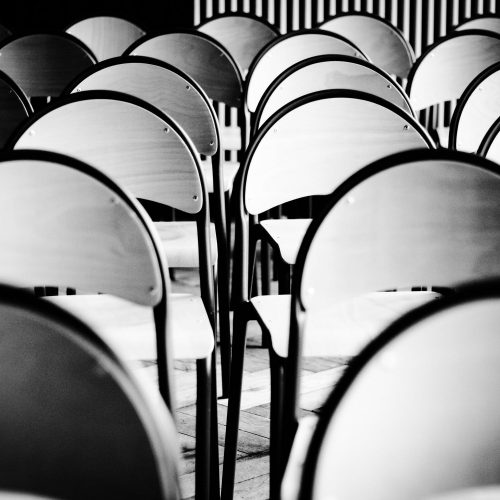 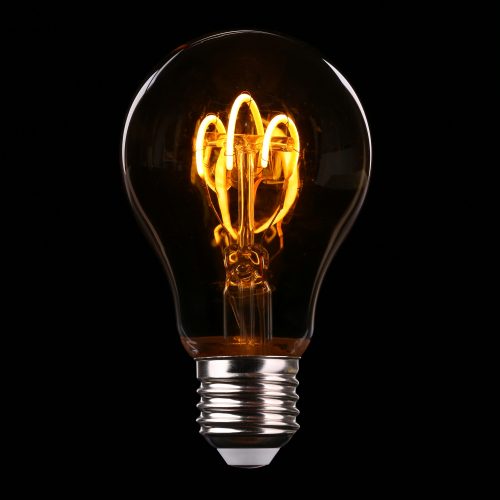 Are Your Attempts At Clarity Resulting in More Confusion? 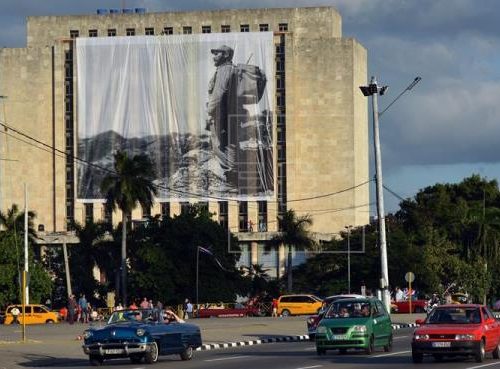