The image that comes to mind when one thinks of this classic leadership belief is that of the isolated leader. However, a leader need be only as lonely as she or he chooses to be.

3 Ways Your Fast Decisions Could Be Hurting Your Results 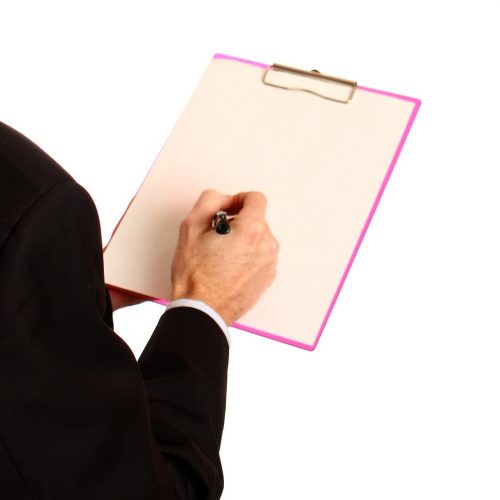 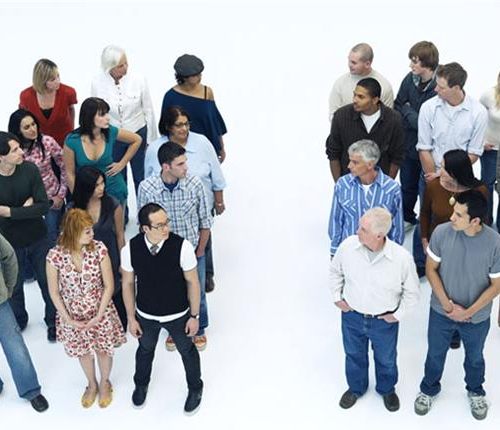 Is This The Most Important Principle In Team Leadership?

The Power of Trusting Your Pilot