In leadership, sometimes you just have to kill off a good idea.

1. When the initiative has more nostalgia than results

Take a look around. Are there any strategies that continue to limp along because of a warm memory attached to them? Was the initiative launched by someone you all have good feelings towards? Does the initiative belong to an era that brings up pleasant recollections of a better time?

Many projects and initiatives continue to limp along long after they ceased producing any meaningful results. Whether it’s out of nostalgia, or loyalty to the members on a team, leaders will sometimes shrink back from declaring a non-producing project as “dead”.

But leaders need to know when it’s time to dismount, regardless of the warm memories it represents. 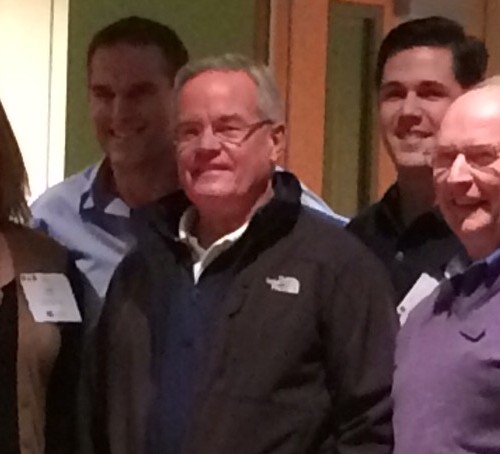 The Vital Role of “Winsome Approachability” in L...

Oh Canada, What a Responsibility