Have you ever been in a leadership slump? The signs of an impending slump are easy to spot…if you know what to look for.

Every leader hits a slump occasionally. It’s a season when you make a few wrong calls, when you can’t seem to rally people, or when you just don’t seem to be making progress towards goals.

But there are early warning signs that can indicate a slump might be around the corner.

– When Talking and Listening Are Out of Balance

Leaders are communicators. But before launching any course of action, seasoned leaders will listen to, and even solicit, the opinions of trusted voices. “Is there another way to look at this?” “Have we considered all of the angles?”

Effective leaders want answers to these questions. When a leader is doing more talking and not enough listening, a slump could be coming.

– When Action and Discernment Are Out of Balance

But if that bias toward action is increasingly drowning out the need for discernment, a leadership slump won’t be far behind.

– When Emotions and Passions Are Out of Balance

If you want to avoid a leadership slump keep your passion high, but your emotions in check.

– When Output and Replenishment Are Out of Balance

Leaders must exercise the ruthless discipline to know when it’s time to pull back, to dis-engage, and to replenish their physical, emotional, relational and spiritual tanks.

Keep a watchful eye for these early warning signs. And when you spot them, be quick to take corrective action.

If you do, you really can avoid those pesky leadership slumps. 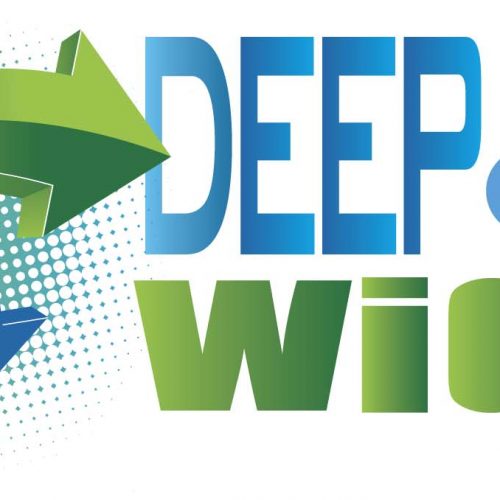 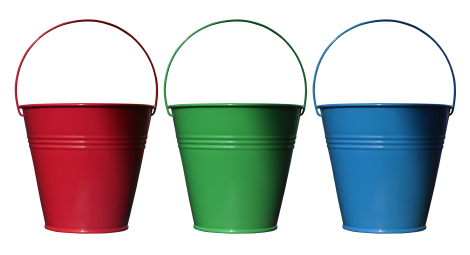