Baby boomers will remember well the power ballad “Who Are You?” made famous by the British rock band, The Who.

Many of us from that era can recall cranking up our 8-track tapes to hear Roger Daltry, Pete Townsend and the boys bellowing out the lyrics, “Who are you…Who, who, who, who?”

Ya, on the one hand, the lyrics are pretty inane.

But for leaders these words pose a question that must be wrestled with on an ongoing basis. You see, if a leader is going to have maximum impact, it requires a level of self-awareness. Leaders need to be able to fully understand:

In other words, it requires being able to answer that question asked by The Who, “Who are you?”

Here are 3 indicators you might need a self-awareness tune up.

1.      Your leadership style is more influenced by copying, than it is by authentic learning.

Self-aware leaders will have a broad spectrum of leaders from whom they will seek to learn leadership principles.

But lack of self-awareness can result in mere copying; a fairly shallow means of attempting to replicate the styles or mannerisms of other leaders, and of adopting these as one’s own.

2.      You receive no positive feedback in areas you believe to be your strengths.

Do you believe you’re a great communicator? How come no one else tells you that?

Do you believe you’re a powerful vision-castor? How come people don’t affirm this in you?

You could be powerfully gifted in other leadership areas. But if no one is giving you high-fives for what you believe is an area of leadership strength, it might not be. And it might be time for a self-awareness tune up.

3.      You always seem to have an excuse for lack of results

When projects consistently go off the rails, self-aware leaders will begin by looking in the mirror to see what role their own leadership played in the outcome.

But where there is lack of self-awareness there will instead be blame, excuses, and finger-pointing.

The good news is that lack of self-awareness can be overcome, and it might just begin by considering these three indicators.

And a pretty good starting place might be found in simply answering the song lyric question, “Who are you?” 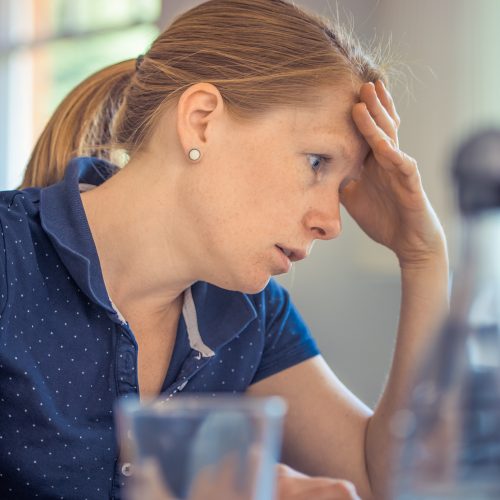 5 Judgement-Crushers to Avoid When Leading In A Crisis 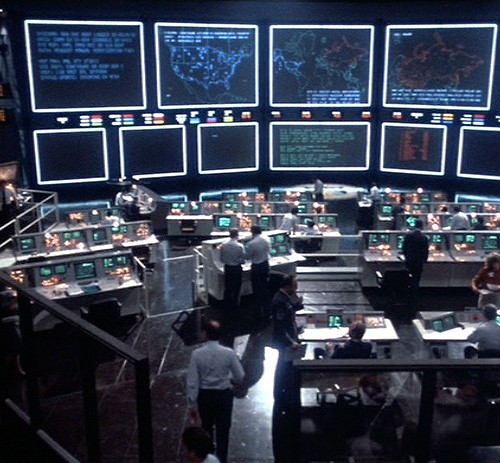 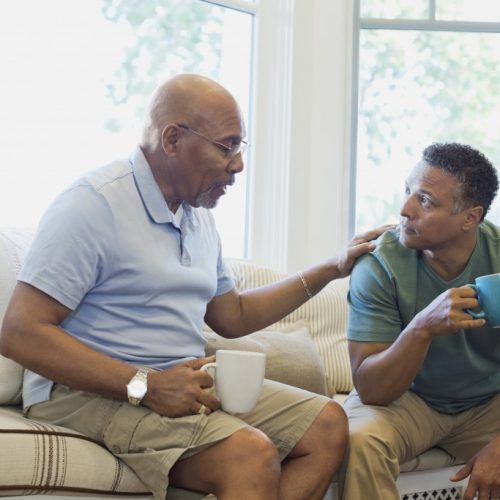 You Want To Be Kind, But Is Your Leadership Really Demonstra...