Can a leader ever justify giving anything less than their very best? 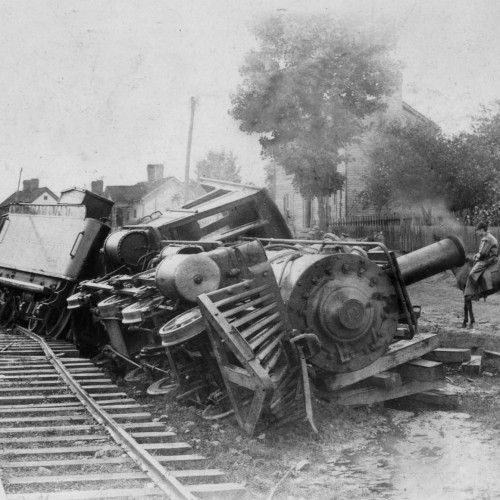 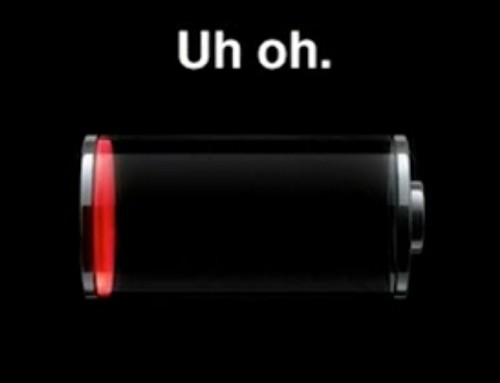 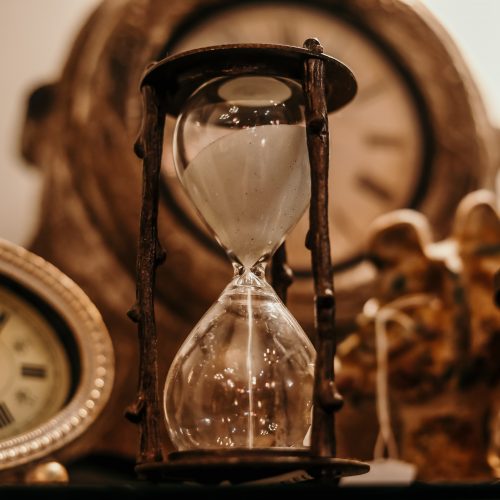 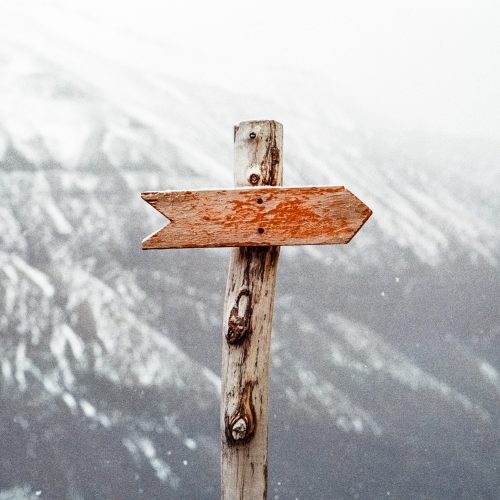 Have You Ever Been Tempted To Try These Leadership Shortcuts...