Being known as a nice person has been considered by some to be detrimental to effective leadership. But the evidence would indicate that just the opposite is true.

In today’s world, nice people really do finish first when it comes to leadership.

Niceness is not weakness. It is not passive and indecisive. It simply means to be considerate, thoughtful, servant-oriented and well mannered. Such qualities are not out of place in the corridors of effective leadership. Instead, they lie at the very heart of what effective leadership should look like.

What are the temptations of being nice in leadership?

Every leader needs to be able to tackle tough issues with those whom they are leading. Nice leaders need to avoid an aversion to these conversations and compensate by being disciplined and focused.

Nice leaders can be so afraid of hurting someone’s feelings that they’ll shroud their comments in vague euphemisms. Every time you walk away from a conversation ask yourself, “Did I get my message across with crystal clarity?”

3. The temptation to seek approval over respect.

Nice people can sometimes walk a path that’s dangerously close to “people pleasing”. In order for nice people to be as effective as possible in their leadership they must resist the temptation to attempt to please everybody.

Nice leaders earn respect when they are effective. And out of that respect flows approval.

Nice leaders can be tempted to set the expectation bar too low, such that the organization flounders in a sea of mediocrity. People will accomplish more if you set the bar high and show them how to get there.

Instead, embrace your qualities of consideration, thoughtfulness and being well-mannered. But as you do, simply keep a mental checklist of these common temptations and don’t let them diminish your effectiveness.

Because when it comes to effective leadership, nice people really can finish first. 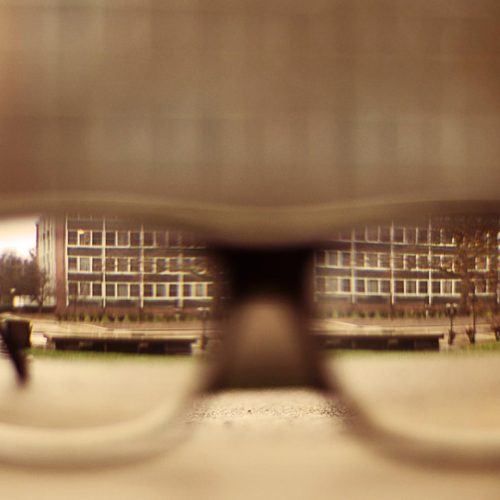 Learning to Weather the Storms of Ministry Criticism