You can’t build a great team, if you don’t know who keeps coming up with all those great ideas.

As a leader, you need to know who your big idea generators are.

And one of the biggest reasons so many leaders fail to identify their top idea people is because of misunderstanding the phrase, “Just think of what our team can accomplish if no one cares who gets the credit!”

That quote is usually attributed to President Harry Truman.

Well, with respect to President Truman, this idea is often misunderstood. The quote, properly understood, is intended to underscore the value of humble, team-first leadership. But misunderstood, it can deprive you of a vital piece of leadership information.

If you have interpreted “it doesn’t matter who gets the credit” to mean that individual recognition is not a good thing, step back and ask yourself these questions:

Do I know who is generating our best ideas?

Do I know who is launching our most successful initiatives?

Do I know who is producing the most results?

Do I know who is the most encouraging person on our team?

Do I know who is going out of their way to support their teammates’ projects?

Otherwise, if you continue to misapply the “it doesn’t matter who gets the credit” sentiment, you will face an enormous leadership shortcoming; you will be unable to identify your key contributors.

So, no matter how noble the statement sounds, don’t misunderstand or misapply the notion that “it doesn’t matter who gets the credit”. Embrace the knowledge of the relative strengths of your team. 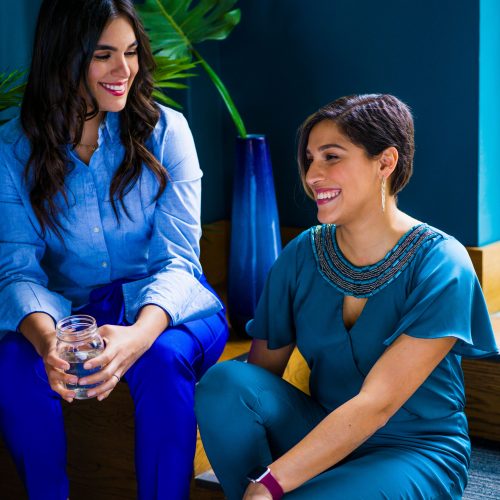 How to Make a Big Impact by Living Small

Why Leaders Must Hold the Decision-Making Key 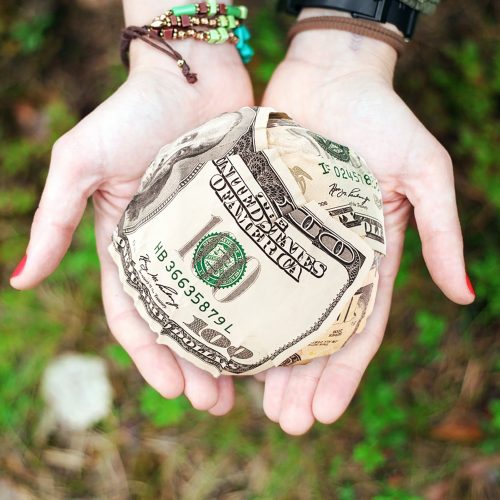