Bill Hybels has provided what I believe is one of the best definitions of leadership ever given. “Leadership,” he explains, “is being able to move people from here to there.”

In other words, the measurement of leadership is, “Are you taking people with you to a goal?”

If not, you might just be wearing the costume.

What other forms of leadership costumes have you seen?

Leading Beyond Your Calling 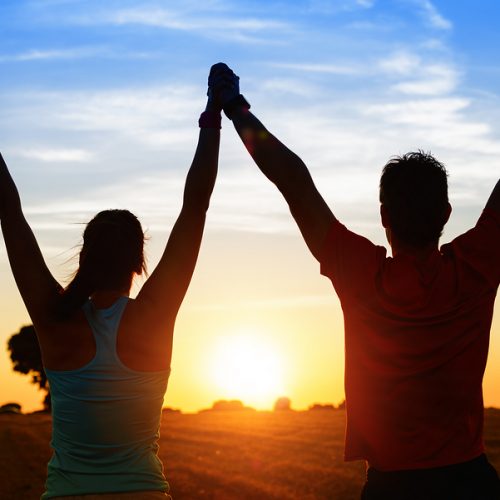 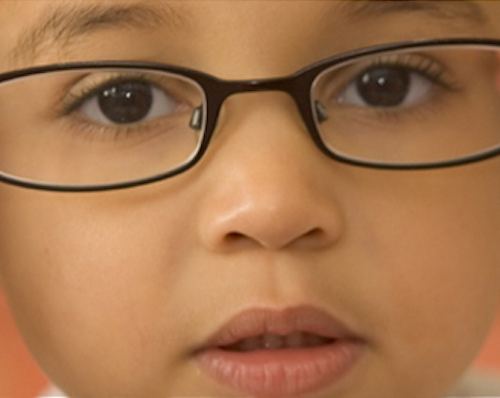 3 Ways To Keep Your Leadership Fresh and Powerful