With less than three weeks to go until the 2015 Global Leadership Summit, there’s a a clear sense of optimism and energy emanating from the team at the Willow Creek Association. Plans are coming together, indicators are positive, and momentum is building.

At the same time, nobody is high-fiving one another just yet.

Well, effective leaders know that there’s a right time, and a wrong time, for celebration.

And, as I wrote in this earlier post, if you get this wrong you can end up on a leadership blooper reel nobody wants to appear in. Have you ever seen one of those sports blooper reels, showing athletes caught in “premature celebrations”?
Google these; you’ll have a great laugh at some of these episodes of athletes wildly celebrating a goal that wasn’t scored, a touchdown that didn’t count, or a home run that went foul.

When this sort of thing happens with an athlete, it might mean that they show up on a highlight blooper reel.

But when it happens to a leader, it can result in a severe credibility hit.

Think of the business leader who boldly announces that the failing company has “turned around” because of a single profitable quarter. And think of the egg on their face when what follows is a return to declining sales.

Think of the salesperson who informs their manager that they have landed the big account even before the contract has been signed. And think of the back-peddling required when the deal falls through.

Think of the pastor of the plateaued church who informs his board that last weekend’s attendance increase means “we’ve turned the corner”, only to see the numbers continue to slip the rest of the year.

Effective leaders I’ve known have managed to avoid the credibility hit of a premature celebration by following a few simple guidelines:

Avoiding the credibility hit of a premature celebration requires a tremendous amount of discipline. And I’ll admit it’s an area I need to monitor in my own leadership very closely.

But getting this one right is always worth it.

It sure beats showing up on a blooper reel.

Have you ever seen a leader get caught in a premature celebration?

How a Secret Agent Can Help Build Morale 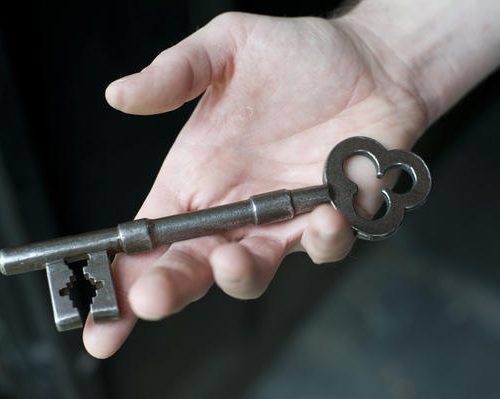 So, Who is Holding the Decision-Making Key?