When Sallie Krawcheck took the stage at the 2015 Global Leadership Summit she grabbed the attention of every leader with her compelling message of team diversity.

But there was one line in particular that was, to me, an absolute game-changer when it comes to team building. She was, of course, referring to the innate bias of most leaders to build their teams by stacking each position with people as similar to themselves as possible.

Leaders will tend to gravitate towards team members who look, sound and, unfortunately, think as they do.

And the inevitable result can be ‘groupthink’.

The term and concept was coined in the early ‘70’s by social psychologist Irving Janis, and refers to what can happen when judgment is short-circuited through the collective mindset of a highly cohesive group.

Such groups can become relentlessly focused on a particular way of seeing things. And the result can be consistently poor decision making.

Scripture is full of examples of groupthink, perhaps none stronger than when the Israelites defied God’s warnings and chose instead to invade Canaan. “In their presumption they went up toward the highest point in the hill country…Then the Amalekites and Canaanites who lived in that hill country came down and attacked them and beat them down all the way to Hormah.” (Numbers 14: 44-45)

The key phrase is in their presumption. Group thinking, characterized by unfounded or ill-informed presumptions, had the Israelites marching towards certain doom. Groupthink had replaced clear leadership.

The antidote to groupthink is to ensure that your team is comprised of as many diverse leaders as possible. As Krawcheck pointed out, “Diverse teams make more effective decisions.”

This week, take a diversity audit of your team. Honestly assess,

The results might be telling you that it’s time to consider moving towards greater diversity.

The alternative could be decisions that will drive your team “all the way to Hormah.” 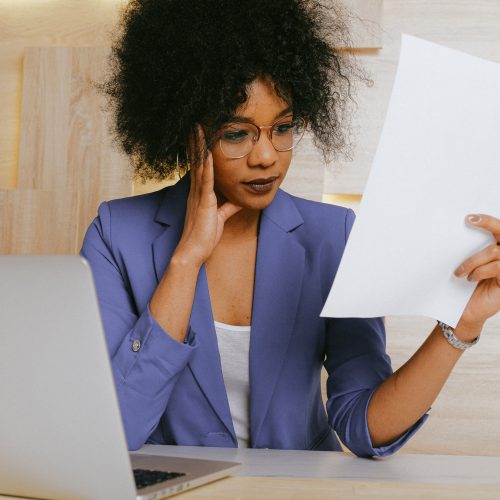 Why Leaders Must Hold the Decision-Making Key