The result was to see him hit what he called “the red line”, and then crossing over that line into the danger zone of complete personal depletion.

Brian’s description of hitting “the red line” immediately brought to mind the red line image that can serve as a daily reminder of the perils of personal depletion. It’s the image of the red bar on our smart phones and indicates when we are close to losing power. That red bar is our phone’s way of telling us that unless we recharge soon, we will be completely out of power.

As leaders, God has wired us up with a similar “red bar”; a series of indicators that serve to warn us of an impending loss of power if we don’t recharge soon.

These are some of the most common red bar indicators:

When I drive to work, the way I react to other drivers tells me a lot about the condition of my soul. Does heavy traffic immediately push me into the high-irritability zone? That’s a warning sign I need to heed.

Pay attention to your own levels of irritability. They could be telling you that your personal battery is starting to run down.

The more replenished my soul, the more I tend to focus on the needs of others. When my personal agenda begins to trump all other considerations that’s a real danger sign.

If you don’t seem to be concerned with the welfare of others, watch out. It could be that the red bar is appearing.

When my soul is in a good place I can spot a sin pattern a mile away. But when I am depleted I can begin to convince myself that a minor indiscretion can be justified in the big picture.

I once considered propping up a struggling not-for-profit organization I led by accessing funds we were holding in trust. I found myself rationalizing this clear violation by telling myself it was for the good of the constituents I was serving. Fortunately, I recognized the danger signs just in time.

Watch out when you find yourself justifying questionable decisions. Your red bar could be telling you something.

The bible says, “Above all else, guard your heart because everything you do flows from it.” (Proverbs 4:23). That’s the bible’s way of saying, “Pay attention to the red bar in your life!”

And if it begins to tell you that you are in the danger zone, start immediately to recharge yourself physically, emotionally and spiritually.

Because your most effective leadership will only happen when your personal battery is fully charged. 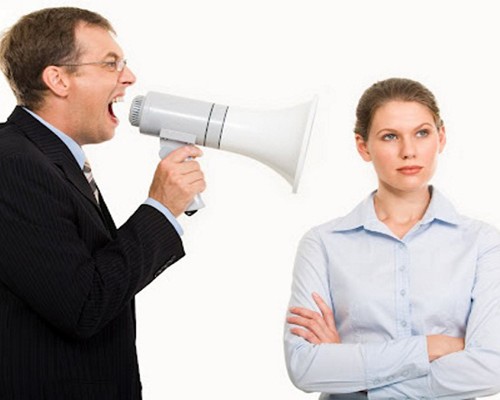 The Danger of Leadership from the Emotional Extremes 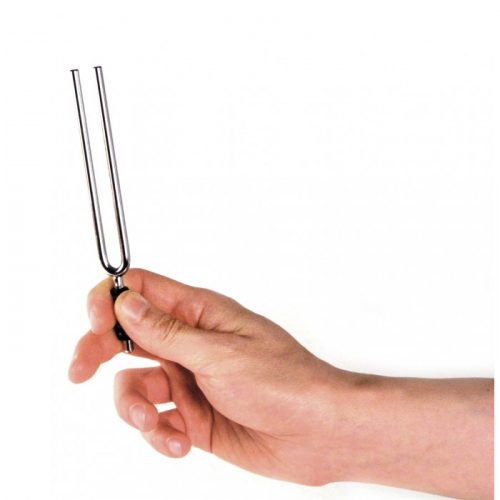 South Africa Journal 4: How Loudly Should The Church Be Hear...

A Powerful Leadership Lesson…From a Penguin