Since the start of this turbulent season, you have likely been confronted by more problems than you have ever encountered.

And because problem-solving is in your leadership “DNA”, you have likely stepped up and attempted to take on each and every problem that this challenging season has been able to throw at you.

So why is it that some of your recent attempts at problem-solving have felt like you’re just butting your head into a brick wall?

In some cases it’s been because you shouldn’t have been trying to solve that problem in the first place. The most effective leaders I know have a much higher problem-solving batting average because they start by processing the problem through these 3 clarifying questions:

1. Is this a problem to be solved, or a tension to be managed?

Before you decide to tackle whatever crisis has landed on your desk, first discern if indeed you really can solve it. It could be a tension that must be managed.

Andy Stanley has pointed out that not every difficult situation that lands on your desk is a problem you will ever be able to solve. Some of these situations are tensions you must learn to manage.

Once you’ve determined that the latest crisis really is a problem, and not a tension to be managed, next figure out if it really is your problem.

In his book, The Contrarian’s Guide to Leadership, one time University of Southern California president Steven Sample addressed how he responds when a problem is presented to him.

“The first thing I do,” Sample wrote, “is to figure out if this is really my problem.”

You might be tackling a problem that really doesn’t belong to you.

3. Just how big is this problem?

As I outlined in an earlier post, one of the first jobs of leadership is to determine the appropriate scale of the problem that has just landed. “Is this a big deal? A little deal? Somewhere in between?”

Always figure out just what the scale and scope of this problem really is. And put the appropriate energy and resources towards it.

Here’s the point. In today’s tumultuous season, new and sometimes profound problems will land on your plate. The cumulative effect can be overwhelming.

4 Myths about Kindness Leaders Must Overcome 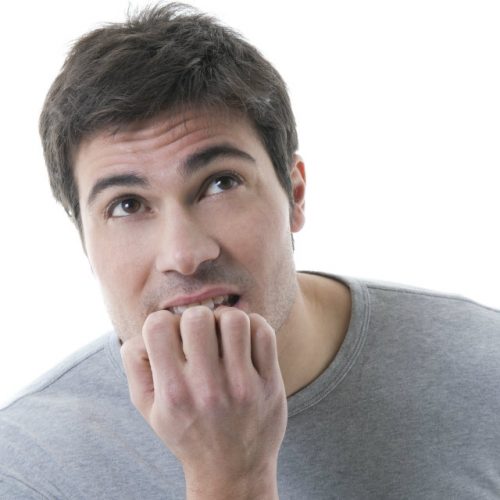 Why “If Just One Person…” Reasoning is Fal...