Leaders spend a great deal of time and effort addressing issues of under-performance on their team. But in most cases, the issue that should really be dealt with is that of Mis-Performance, not under-performance.

Mis-performance is the all-too common malady that sees members of a team deliver less than optimal results not through lack of effort, but through misplaced effort. And where this is misplaced effort you will soon have a full blown results meltdown.

When you’re faced with less than optimal results, first check to see if what is really going on is a case of misplaced effort. You will usually find the root of such Mis-Performance in one of these areas of confusion:

Most teams have a stated, or at least implied, value of collaboration. There can be a clear expectation that yours is a “Yes-driven” team; if someone asks for help, it can be expected and assumed that a teammate will drop whatever they’re doing in order to chip in.

If you come across Collaboration Confusion, affirm the helpfulness, but clarify the need to get their own work done first.

Does everyone know exactly what contribution it is they are expected to make? It’s hard to hold a team member accountable for lack of results, if the expectations for those results have not been clearly laid out.

It’s the job of the leader to ensure that everyone is crystal clear on what is expected from them. If this is fuzzy, head to the white board and lay it out. Clearly.

Sometimes people know their roles. They know what is expected. But they are simply overwhelmingly drawn towards what I call, “Small shiny objects”.

They see a cool project that another team is working on, and they insert themselves into the task. They think about a job that would be simply more fun than their actual role, and they just drift into it.

If you have a team member who is enamored by these “Small shiny objects”, rein them in. Grant permission for these extra-curricular tasks as a reward to completing their actual job.

The good news in all of this is that Mis-Performance indicates a consistent level of effort. That effort simply needs to be redirected. So start identifying areas of confusion, and work to clear them up.

Because when you align performance, you drive results. 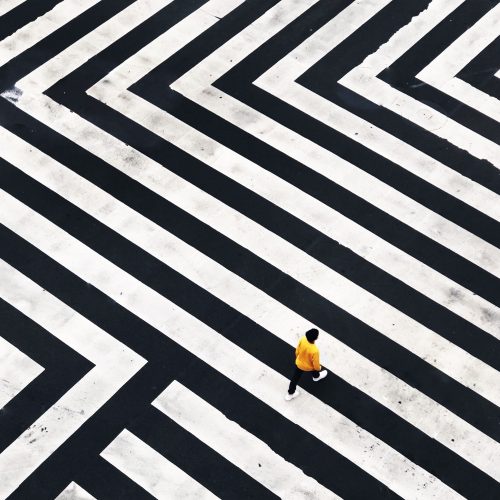 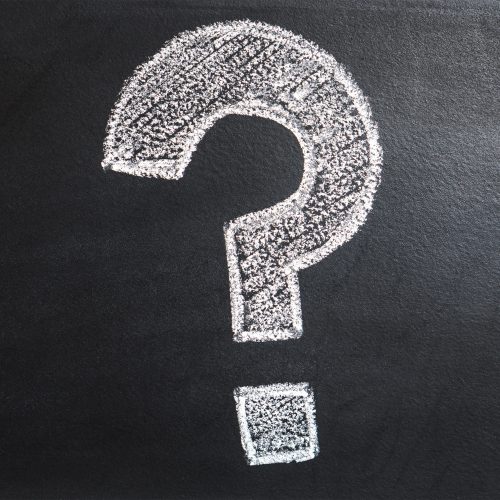 How Leaders Invest Their Time to Create Momentum