As a leader, your role in building a healthy culture is never more crucial than when entering the waters of debate.

Let’s face it; when there are no contentious issues on the table, it’s relatively easy to forge an atmosphere of collegiality and even warmth.

But when the stakes are high, when issues of vital importance are on the docket, that’s when your culture-building skills are put to the test.

There are plenty of times in leadership when the gloves just need to come off;

-When budgets need to be trimmed,

-When performances need to be evaluated,

-When new opportunities need to be weighed.

In each of these, and a hundred more similar situations, leaders must be able to engage in conversations that are clear, unequivocal, potentially harsh, and yet at the same time, culturally enriching.

Focus on passion, not anger

When there is a contentious issue on the table, it’s entirely appropriate, even necessary, to summon all the passion you have in presenting your case.

If your perspective is being met with opposition, let that fuel your deepest passions, but don’t let it drift into anger. Passion builds up a culture; anger breaks it down.

You can always tell when an ill-prepared leader is losing their case. If they haven’t lined up their facts they’ll often begin to pepper their talk with clichés, worn-out slogans and empty sound-bites.

Instead, do the rigorous preparation that effective leadership requires. Study. Research. Consult. Lay out your case in lawyerly-like precision. In other words, build your case and your culture.

Target the issues, not the people

The ability to debate the most controversial of issues while offering genuine respect to one’s opponent is perhaps the noblest of leadership virtues.

Indeed, our divided culture is crying out for leaders who will restore such nobility to both public debate, as well as to organizational dialogue.

Maintaining this perspective is a cultural game-changer.

The world doesn’t need any milquetoast, weak-kneed leadership. Nor does it need vicious, acid-tongued bluster.

Instead, we need leaders who can lead with decisiveness and with kindness.

By following these principles, you can be that leader. 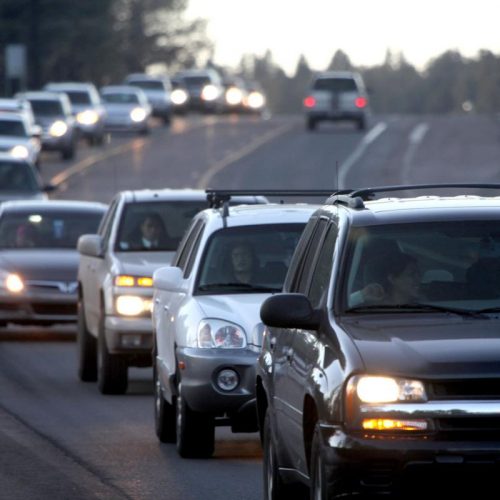 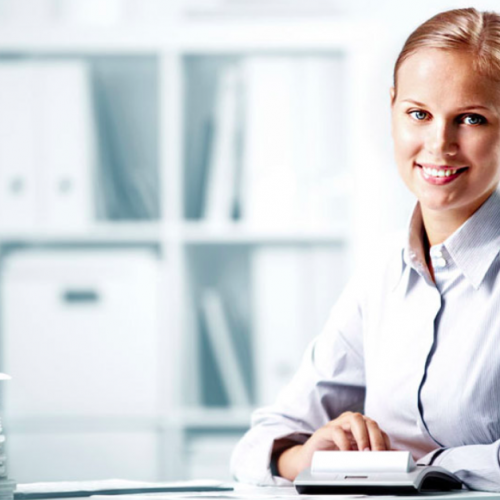 6 Reasons the Lead Pastor MUST Know the Giving Records of th...