A leader must be as relentlessly protective of their people as they are zealously focused on their goal.

And as the Christmas season is upon us, you can find a vivid picture of how these two vital leadership principles can be intertwined by looking at one of the time-honored carols of the season.

In Good King Wenceslas you find the compelling account of a 10th century Bohemian leader, as revered for his servant’s heart as he was for his ability to remain focused on his mission.

Though the song likely contains as much myth as it does fact, it is widely regarded as being based on a real person, and the events depicted in the song are considered to be an accurate reflection of the “good King’s” character.

As such, the carol serves as a timely seasonal reminder for leaders of one of the importance of remaining as vigilantly focused on the welfare of the people you serve as it is on being resolutely focused on the achievement of the goal.

But don’t be afraid to delve into the leadership qualities it represents too.

For in this simple story you’ll find 5 profound leadership principles. In order to be both goal-focused and people-obsessed, leaders must be:

So this Christmas, enjoy all that the season has to offer. And when the carols are being sung, join in with full gusto.

A 15 Minute Practice that can Jump Start Your Leadership 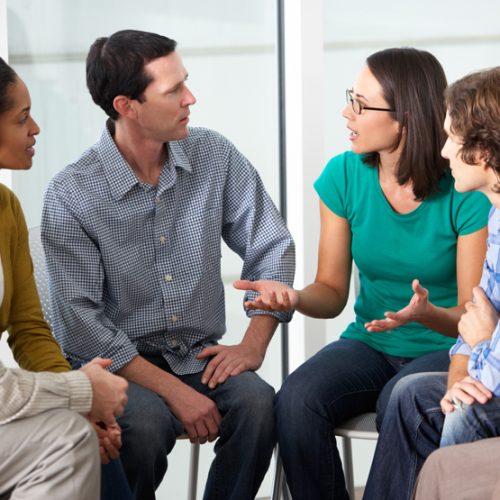 How to Spot “Counterfeit Passion” When Making a Church H...