Nostalgia can have an important place with your team or organization. But if you’re not careful, nostalgia can hijack your vision.

I was once part of a team who couldn’t seem to stop wallowing in the memory of how we had rallied to provide community aid during a natural disaster…15 years earlier! Clinging to that memory had seemingly stopped us from moving forward. 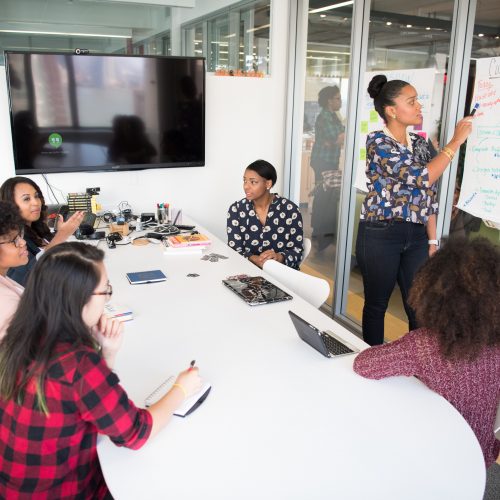 Are You Still Making Team Decisions? This Is Why They’... 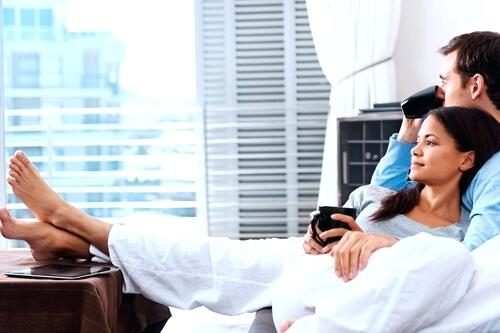 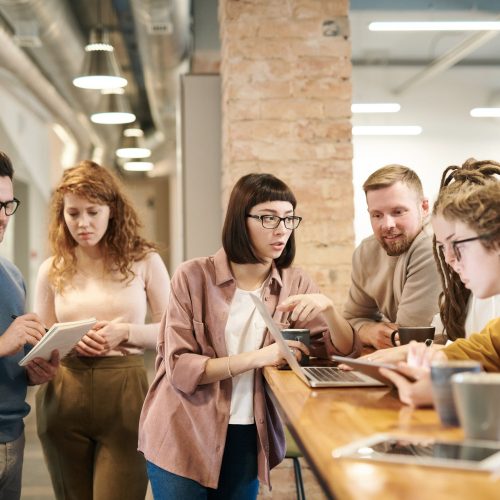 How To Automatically Select The Strongest Ideas For Your Lea... 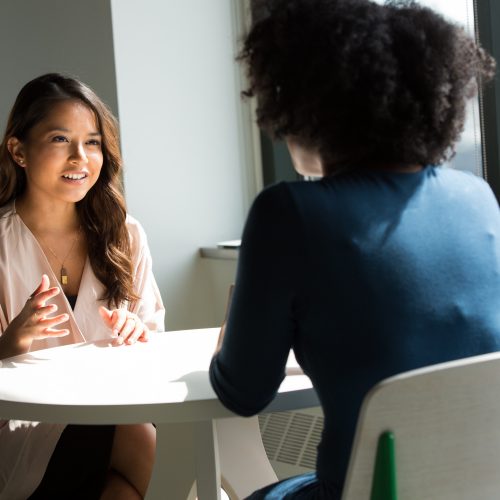