These shrill calls can create tremendous urgency, even excitement in an organization.

But overdone they can also have serious consequences. But when an organization remains at battle stations for too long it can lead to real problems. These are 5 of the most severe consequences:

1.   An actual emergency is not given proper urgency

Teams count on the leader to distinguish between minor problems and full-blown crises. A leader not making those distinctions will eventually lose the team’s respect.

4.   The culture becomes one of detachment and disengagement

(Similarly, sometimes leaders must create an emergency in order to rouse the troops, but that’s a topic for another day).

But remember- if you keep the panic alarm ringing too much you’ll be inflicting long-term harm.

And that would be a crisis indeed.

How do you keep emergencies to a minimum in your organization?

How I Learned When to Cash-in Leadership “Change Chips”

3 Common Leadership Mistakes Made by the New Sheriff In Town 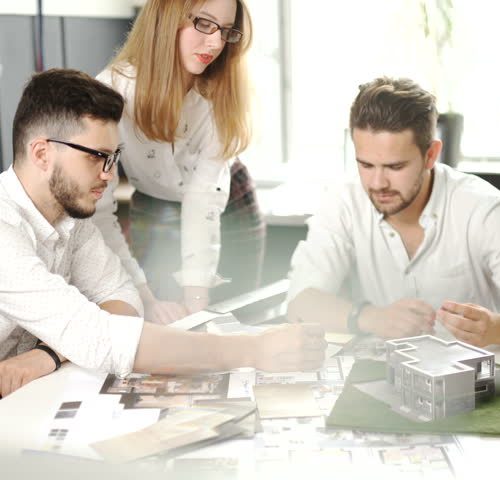 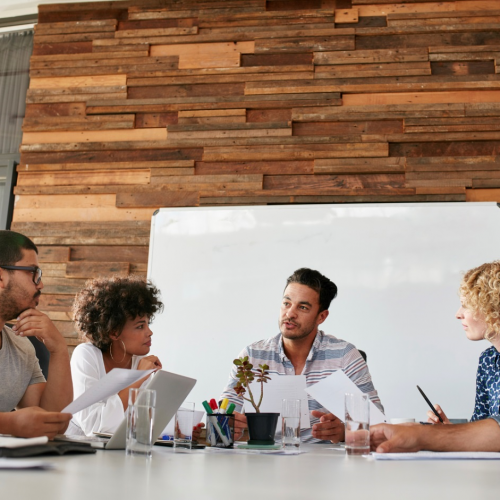 3 Ways You Can Turn “Fearless” into “Courageous”