Every leader faces situations where the odds just seem overwhelming.

But effective leaders know that the best way to shorten the odds is to raise up more leaders to tackle the problem alongside you.

Pastor Ivan leads a growing congregation in one of the most desperately poor cities in the world. In addition to the despairing poverty, this is also one of the least-Christian places in all of India. With a population of 20 million, less than 1% are Christian.

In April I visited Pastor Ivan in his church in Kolkata, and I asked him about how to overcome such tremendous challenges.

“I came here to Kolkata just under eight years ago,” he began. “And to be honest, one of the things I became most acutely aware of, what I found was, a lacking in leadership.

If you were to ask me, ‘What is the greatest need for the church in India?’ I would say it’s leadership.”

By developing hundreds of leaders, today his ministry feeds 10,000 children every day, operates schools and hospitals, and is a shining beacon of Christ’s love in the heart of impoverished Kolkata.

With such a passion for leadership development, it’s no wonder he was so enthusiastic about seeing the Global Leadership Summit come to his city.

“When I heard that the Global Leadership Summit was coming to Kolkata I was so excited. I said, “Wow Lord, this is an answer to the cry of our hearts.”

He went on to explain, “I think with the GLS coming to us, it’s going to galvanize the city. It’s going to create a buzz. I think we’re going to see not just information, I think it will begin to change the social equilibrium.”

But pastor Ivan is doing more to change the odds than to merely “cheer on” the GLS in Kolkata. Pastor Ivan is one of the speakers at the Global Leadership Summit, taking place next week at Willow Creek, then moving around the world to some 200,000 leaders in more than 100 countries.

Check out the full GLS lineup here, and make plans now to be a part of the GLS when it comes to your community.

It’s just one more way leaders can stack the odds in their favor. 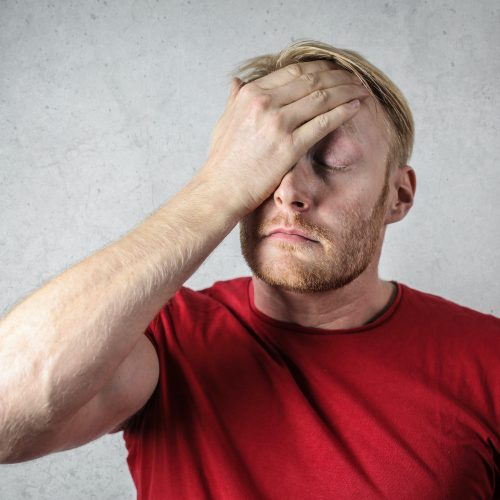 3 Ways to Prevent a Mis-Performance Meltdown

Are You Developing a Farm Team for Your Organization?