Have you ever made a leadership declaration?

When I was in my early 20’s and just embarking on my leadership journey, I made several such “declarations”, as I called them. I was beginning to establish my own approach to leadership and I thought it would be helpful if I were to articulate these approaches in the form of a series of definitive statements.

More than 30 years later I can still recite these declarations. More importantly, they have continued to serve as something of a directional “guiding light” to my approach to leadership.

Right from the start I purposed to master the use of time. Some would later call this “energy management”, versus “time management”, but whatever the term, the principle has remained the same; I wanted to extract as much production out of every single minute of every single day as possible.

My mantra has been clear on this; as a leader you must maximize your time.

In my younger, less mature days I put it this way; “I will work harder than anybody.”

They could well become your own leadership guiding light too. 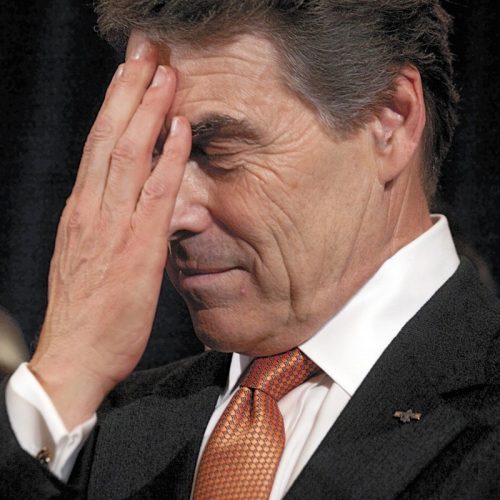 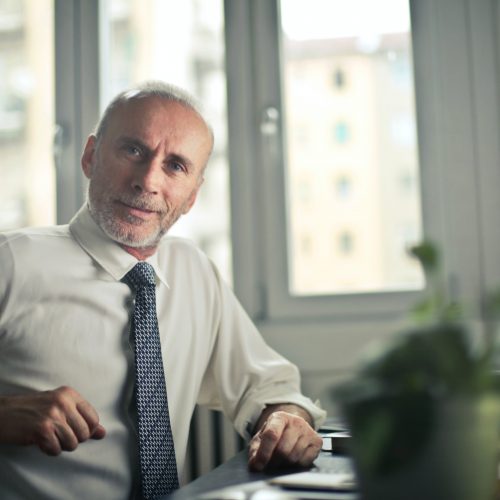 How To Prevent “Wise & Experienced” From Be... 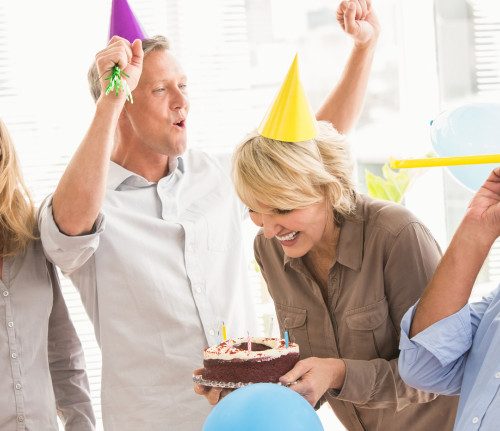 3 Leadership ‘Wins’ Not Worth Celebrating